A story about the search for happiness of young asylum seekers that is as hard as it is hopeful. First written as a ‘listening eyes’ story for low-literacy youngsters, now adapted as a musical performance for De Bijloke.

Neeland is not only accompanied by music, but also – how could it be otherwise for a filmmaker – by images.

Nic Balthazar asked Nyk Dekyser to take photos to accompany this story. Like the stills for a film that does not (yet) exist.

The soundtrack is performed live by the Ghent-Turkish singer Melike Tarhan and her musicians. A story to go with the story: songs in Turkish and in Flemish, about women’s love and suffering.

The audience only has to put the elements together, and the film is ready. 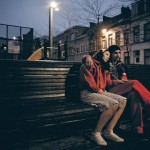 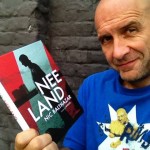 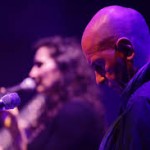 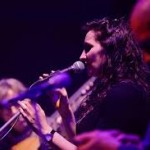 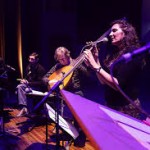 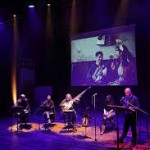